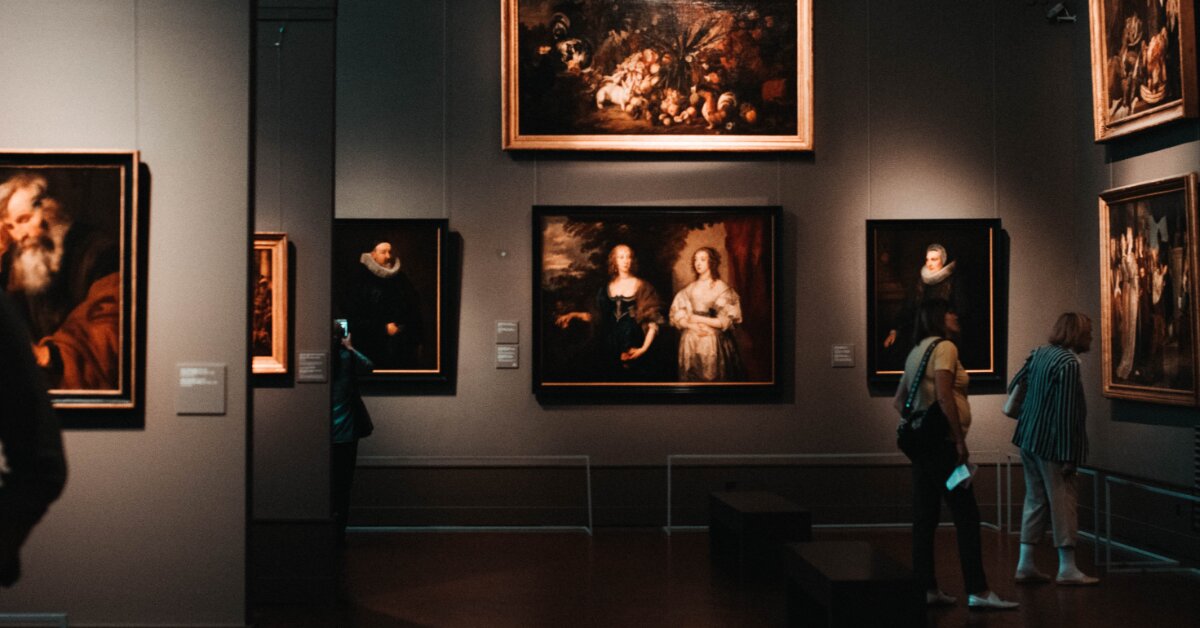 In nineteenth-century Paris, the public viewed new works of art at annual Salon exhibitions. Jury members selected paintings by their peers for exhibition, and the chosen works soon became influential benchmarks of artistic trends. Paintings of historical events were considered the most prestigious, followed by portraits, landscapes, genre scenes, and still lifes. In the Salon of 1824, dramatic landscapes by John Constable and expressive history paintings by Eugéne Delacroix. Emphasized the primacy of nature over adherence to classical academic tradition. The transitional moment is now known as the “Romantic Salon”.

The Salon des Refusés (Salon of the Refused) was initiated in response to the complaints of artists whose works had not been accepted for exhibition. Contemporary accounts reported rooms full of spectators scandalized by the sensational female nudity displayed in Édouard Manet’s Déjeuner sur l’herbe and baffled by James McNeill Whistler’s Symphony in White, No. 1: The White Girl. The works are now treasured. This challenging exhibition struck a chord with the public, receiving more than a thousand visitors per day and legitimizing avant-garde practices.

Rembrandt was active in the sixteenth century and had been designated the “King of Dutch Painting” in the nineteenth century. Organized to celebrate Princess Wilhelmina’s inauguration as Queen of the Netherlands, this exhibition is often considered the first “blockbuster” museum show. Arranging the exhibition took enormous effort because few works by Rembrandt remained in the Netherlands. The organizing committee borrowed more than one hundred works from royal houses and institutions across Europe. This was one of the first single-artist exhibitions and an early example of a state deploying an art exhibition to project cultural power.

The curator Roger Fry arranged this landmark exhibition, which included works by Paul Gaugin, Édouard Manet, Henri Matisse, and Vincent van Gogh. Fry coined the term “Post-Impressionism” to describe a range of new art practices and establish links to the well-known Impressionist movement. While the public generally ridiculed the works on display, Fry’s term “Post-Impressionism” helped to contextualize new artistic practices and situate them into a coherent art historical narrative.

For audiences in New York, the first armoury show served as an introduction to Cubism and abstract art, both of which were received with scepticism. The exhibition also gave American audiences a chance to view Marcel Duchamp’s Nude Descending the Staircase, which elicited shock and outrage. A milestone for modern art in America, the massive exhibition is widely regarded as a catalyst for the American art market.